The leading Dutch horticultural companies are doing good. The greenhouse builders can feel it: there are almost too many orders, and amongst them are growers of medicinal marihuana in North America.

2015 and 2016 were profitable years again, according to Nico van Ruiten, president of LTO Glaskracht, an agricultural organization in the Netherlands. “We’ve had a couple bad years, of which 2011 and 2012 were the worst, and there is the Russian boycott, but now the growers feel more confident about the future again. They are investing in new greenhouses, or rejuvenating the old ones. 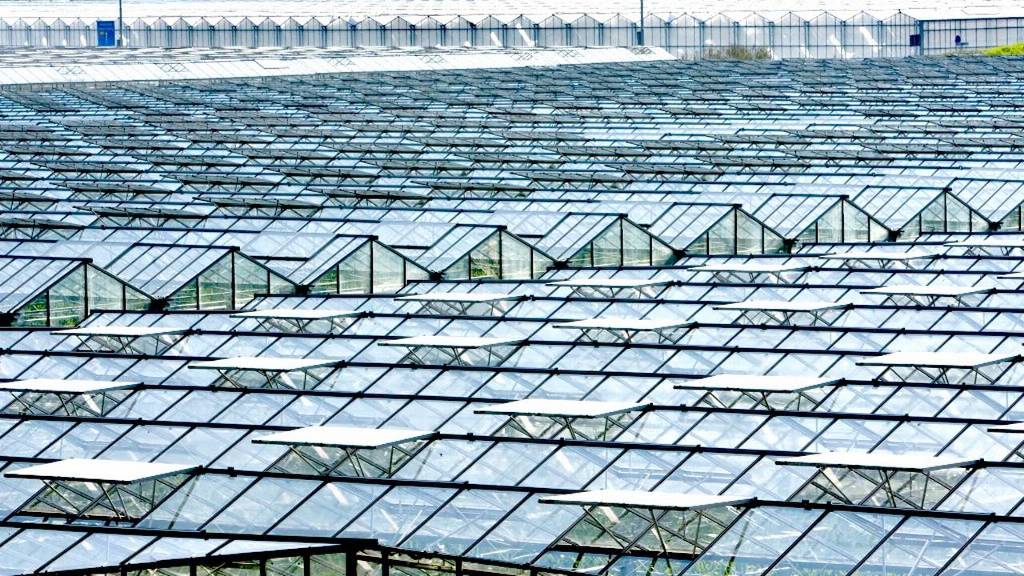 The big ones are getting bigger
Henk Verbakel, CEO of greenhouse builder Havecon, thinks that there are a couple factors causing thing to go well again. “Products are sold for higher prices, energy costs are lower, and they have less debts. It has also become easier to get financing, by spreading the investments across multiple banks. Banks like it, because it lowers their risks.” Van Ruiten thinks that the prices for the produce has risen because of the increasing demand from internet sales.

Verbakel notes that not all growers are looking at a bright future. “The largest growers are expanding, while the smaller ones either go bankrupt or are suffering. This happened everywhere, on a large scale.”

Focus lies abroad
“In the last couple of years when things weren’t going well, the greenhouse builders shifted their focus abroad to Mexico, Russia and Asia”, tells Van Ruiten. “The demand for new greenhouses is rising in the Netherlands, so we have more local projects.” Verbakel is asking the growers to take into account that expansion plans may need to be pushed to 2018.

Greenhouse builders are now also building greenhouses specialized for medicinal marihuana in North America. “It’s a lucrative business, where we are partly involved in”, says Verbakel.

Medicinal marihuana
“Growers are working on several types of medicinal plants, of which some have substances that can help against malaria and heart failure”, says Van Ruiten. “That is why builders give it a lot of attention. But they are bound by the local laws and rules.”

Apart from the fact that the builders are making money out of this, Van Ruiten is not sure that medicinal marihuana is a lucrative business: “People are talking about high revenues per hectare, but the market forces will push everything to an equilibrium. Besides there are also security implications. In the USA there will be high fences, cameras and even several guards to protect the greenhouses. I don’t know if we want that in the Netherlands.”