Quebec medicinal marijuana grower Hydropothecary announces expansion plans to increase production capacity to 108,000 kilograms per year of dried cannabis. The expansion announcement is set to make Hydropothecary one of the top cannabis producers in Canada. The company is pleased to announce that it has acquired 78 acres of land adjacent to its existing 65 acre facility in Gatineau, QC. Hydropothecary will be constructing a new 1.0 million sq. ft. greenhouse (over 9 hectares) on the newly acquired land, increasing the company's production capacity to 108,000 kg of dried cannabis per year. 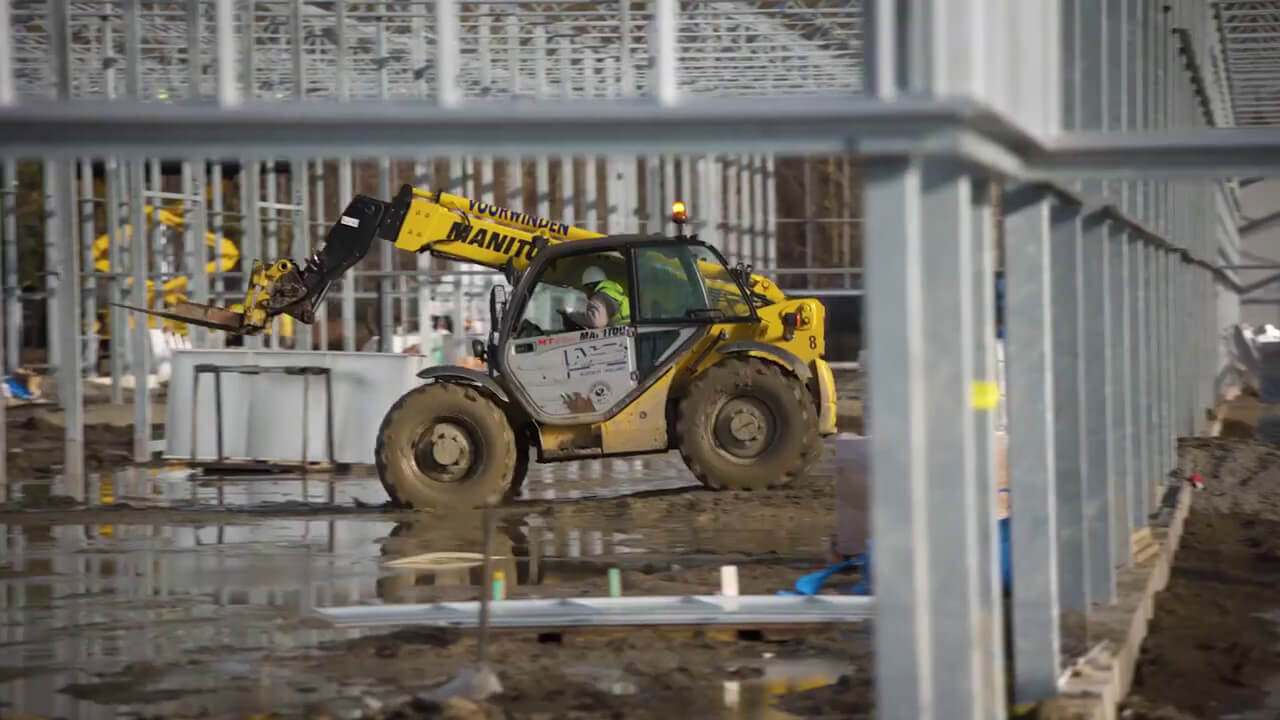 The Voorwinden crew in their element

The expansion will bring the Hydropothecary's total production capacity to 1.3 million sq. ft. of advanced cultivation and manufacturing labs, with more room to expand. The production capacity expansion is expected to be completed for December 2018. "Hydropothecary is boldly stepping forward to take the lead in the Canadian cannabis industry. With our expansion, we are moving into industrial agri-nomics, robotic technology, fully automated systems and the cannabis plant as a THC bioreactor. Once legalization of the adult-use recreational market becomes a reality, Hydropothecary will be ready," said Sebastien St-Louis, CEO and co-founder. 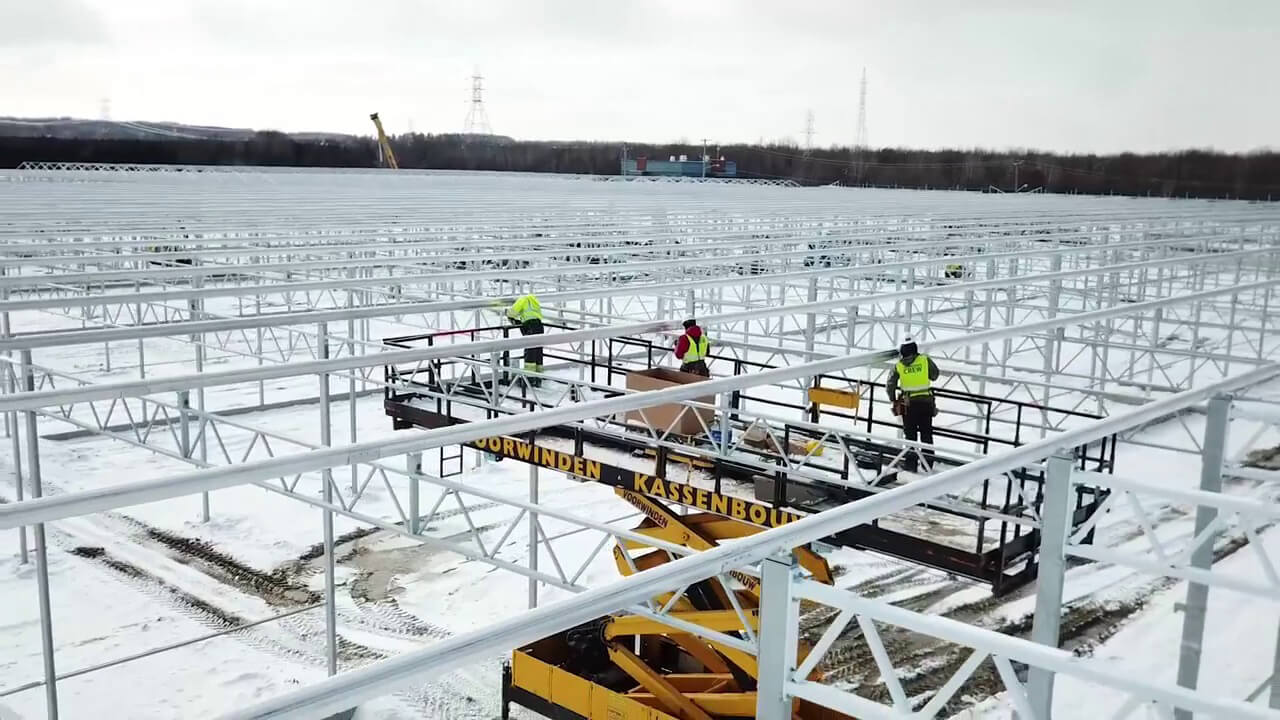 A little snow has never stopped anyone 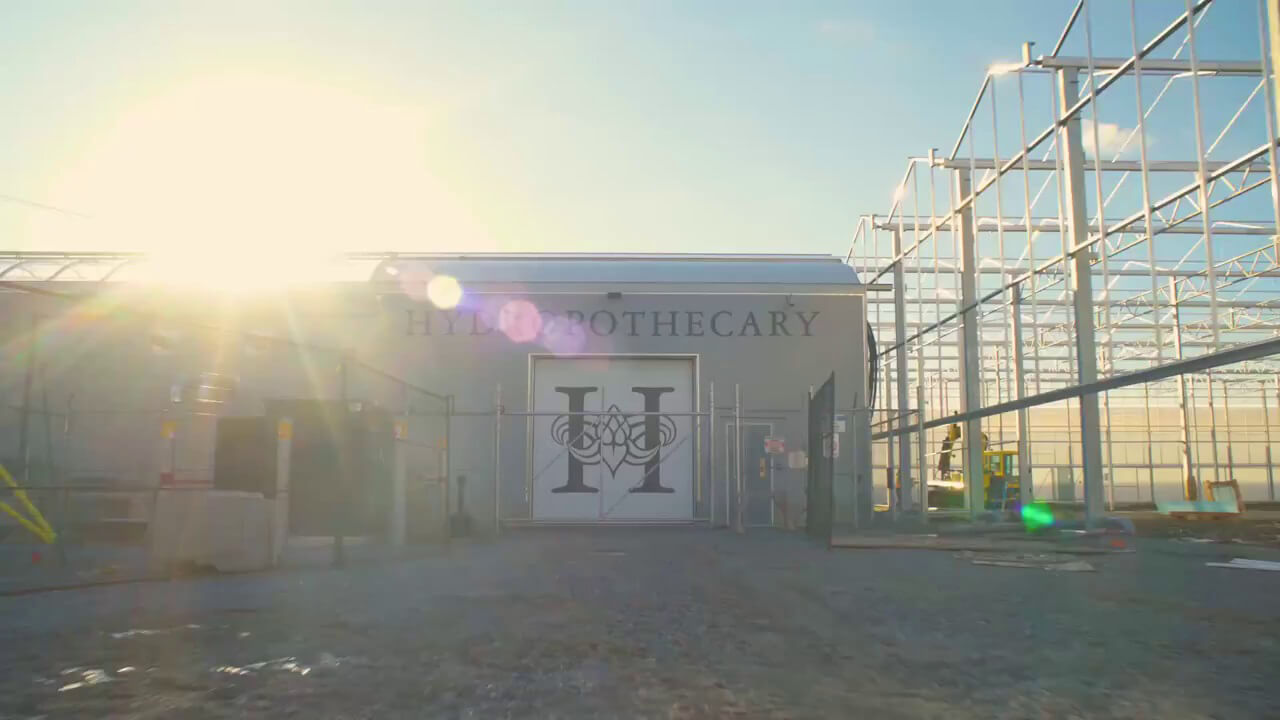 Old and new together. To the right the Dutch design greenhouse is already taking shape

Watch the expansion video below: 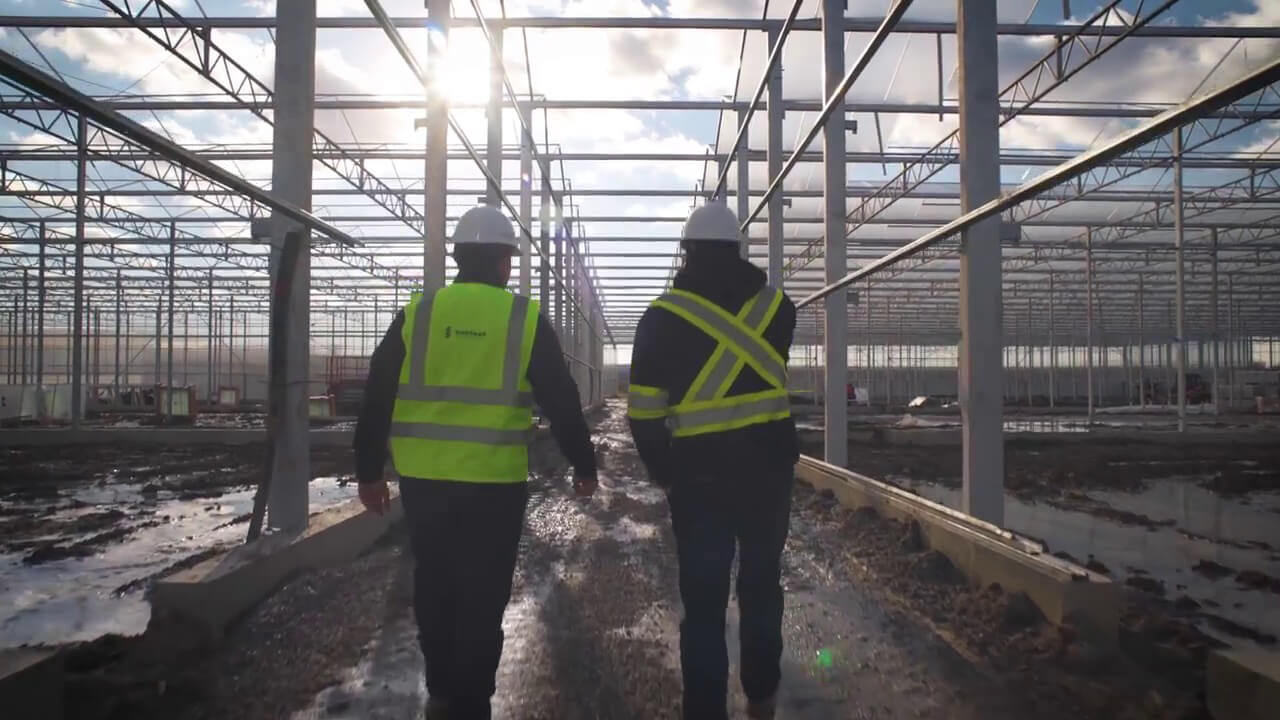 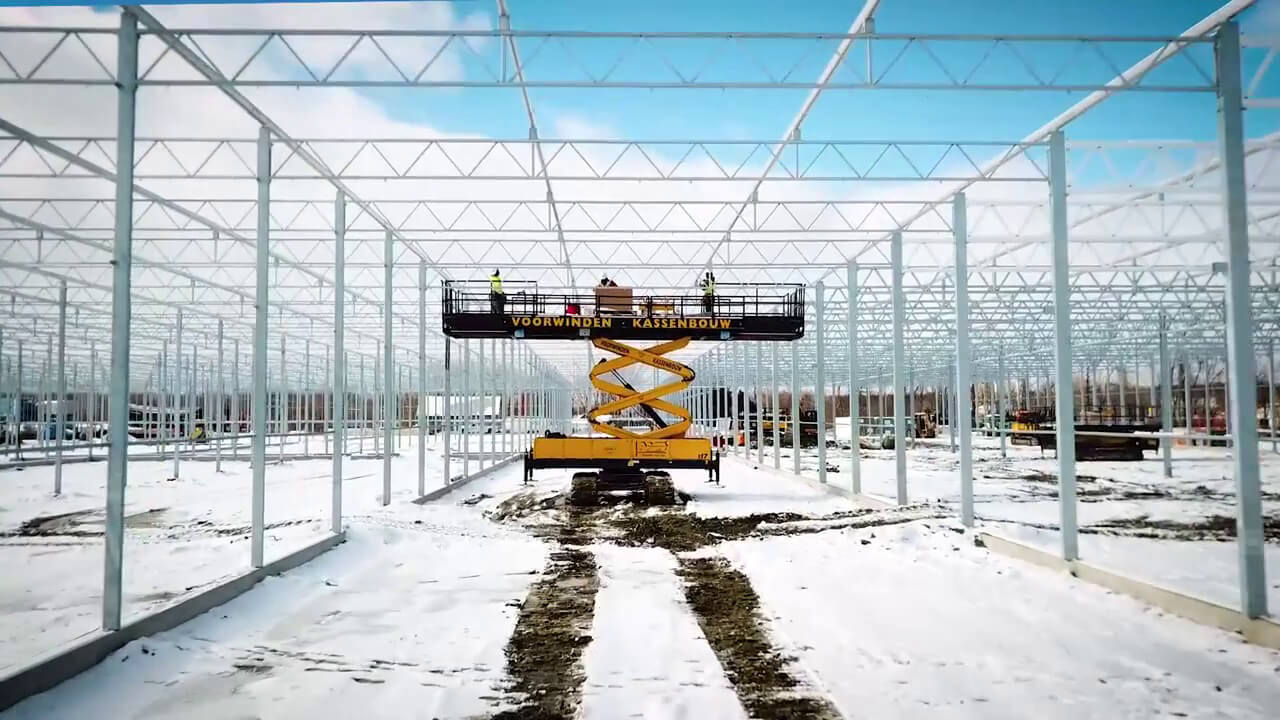