From 15 to 17 November 2017 the MJBizCon exhibition took place in Las Vegas. This is the largest exhibition in the world aimed at the cannabis industry. This booming market attracts a lot of attention form all over the world. There were over 18,000 visitors and over 650 exhibitors, for the first time including Havecon.

The first edition of this fair took place already 5 years ago. The first few years were being tackled on a small scale. From 2014 onwards, there was an annual doubling of visitor numbers, partly thanks to the broader legislation in this part of the world. Various companies show their added value for the industry at the fair. From growers to retailers, from builders to installers, every aspect is represented among the exhibitors. 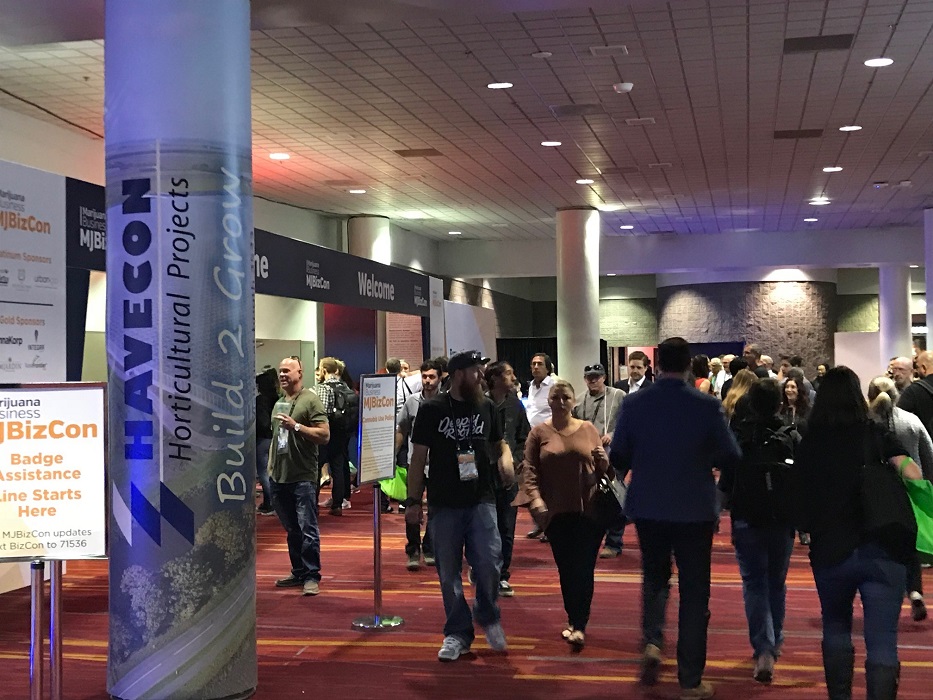 Striking advertising for Havecon right at the entrance. 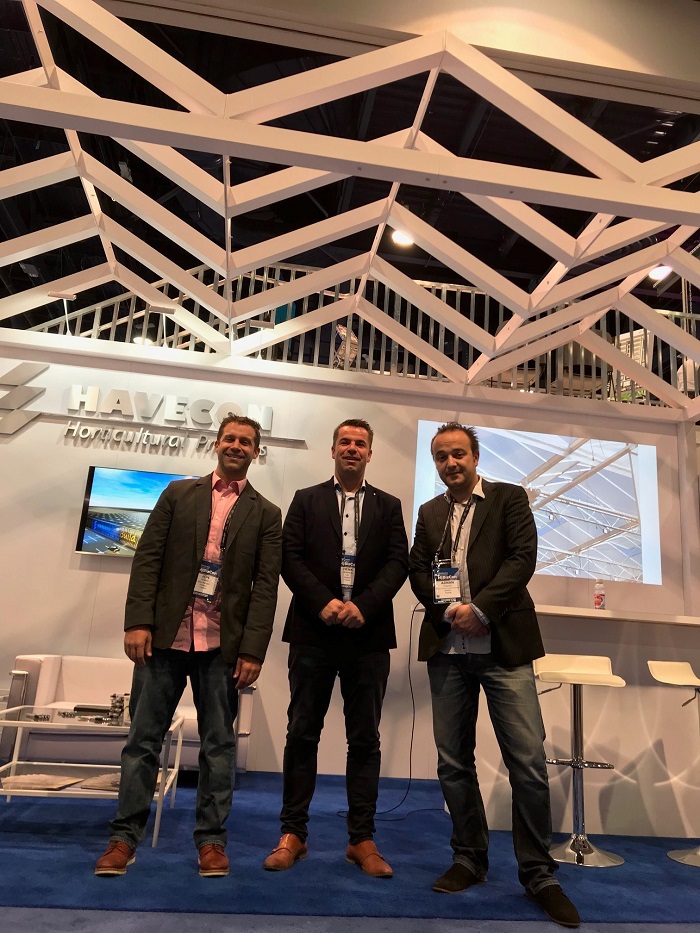 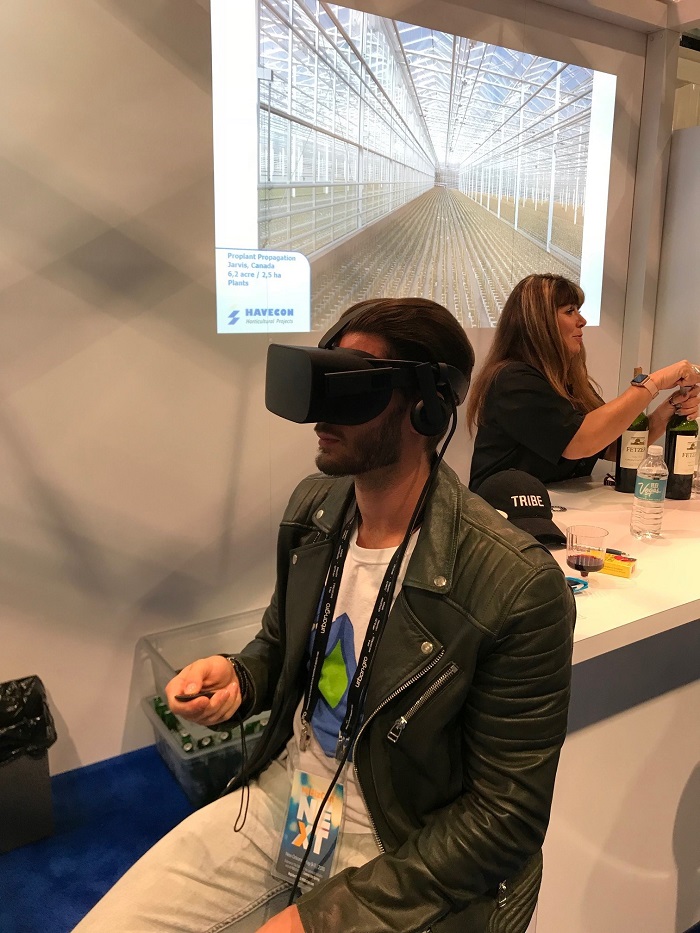 A visitor looking around in the virtual greenhouse. 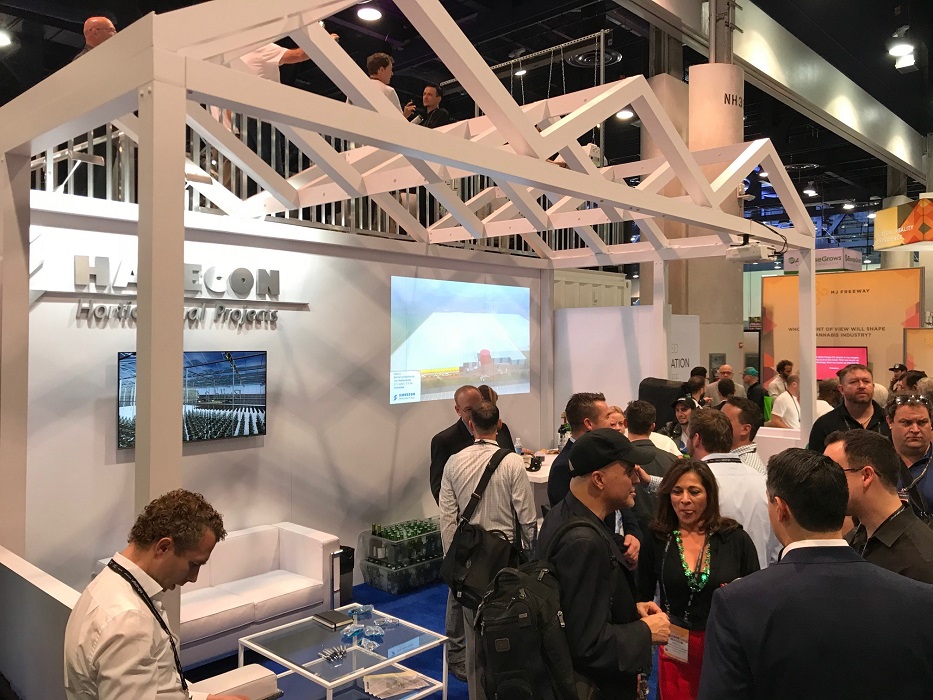 The Havecon booth was crowded from the start... 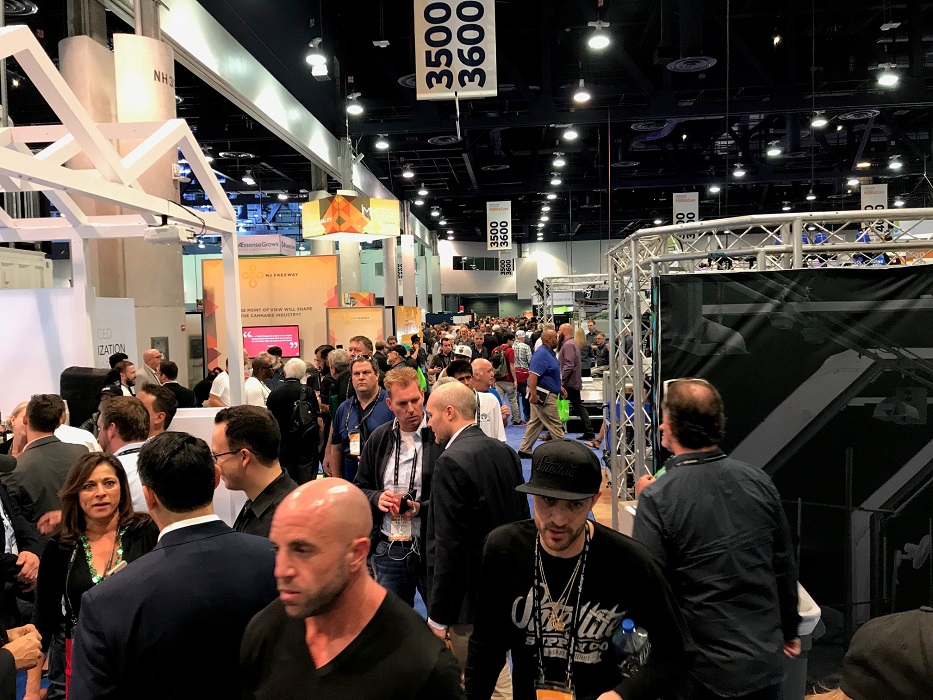 ...but not just the Havecon booth, the entire exhibition was packed.

It has been a very successful exhibition, where many companies from the Netherlands were also present this year.