On Good Friday 30 March, the official opening of the new Verver Export building took place. "A great opportunity for family, friends, business relations and everyone who helped with the construction and furnishing of the property on the Hasselaarsweg in Heerhugowaard to see the result. Many people visited the opening which created a pleasant atmosphere", the company says in a press release. We as Havecon are proud that we built the new greenhouse of 1 hectare. The result looks beautiful!

After the lifecycle speech by director Tijmen Verver, the festivities moved outside for a short moment. Supported by confetti cannons, the new logo was revealed here. Instead of gifts, a donation was requested for Gouden Dagen, a charity organisation in the Netherlands. The exporter will announce the total amount of received donations shortly. 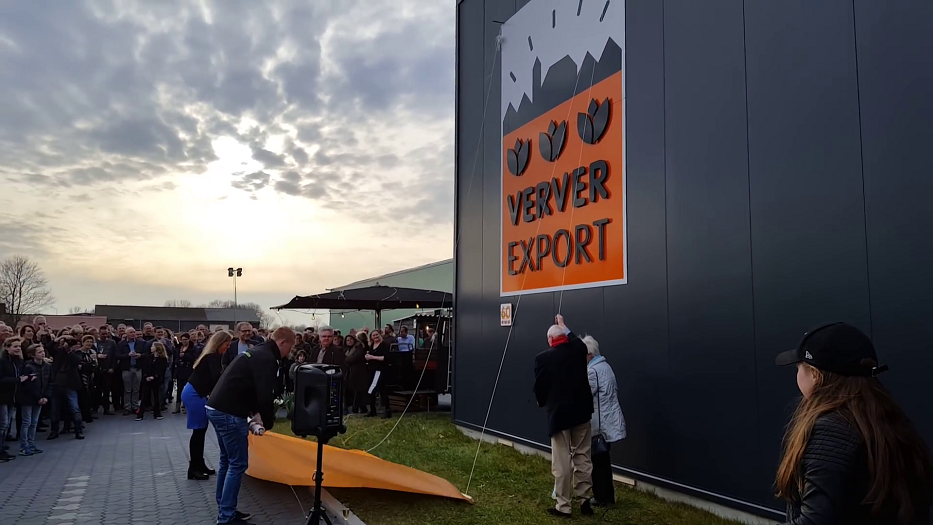 The new logo is revealed. 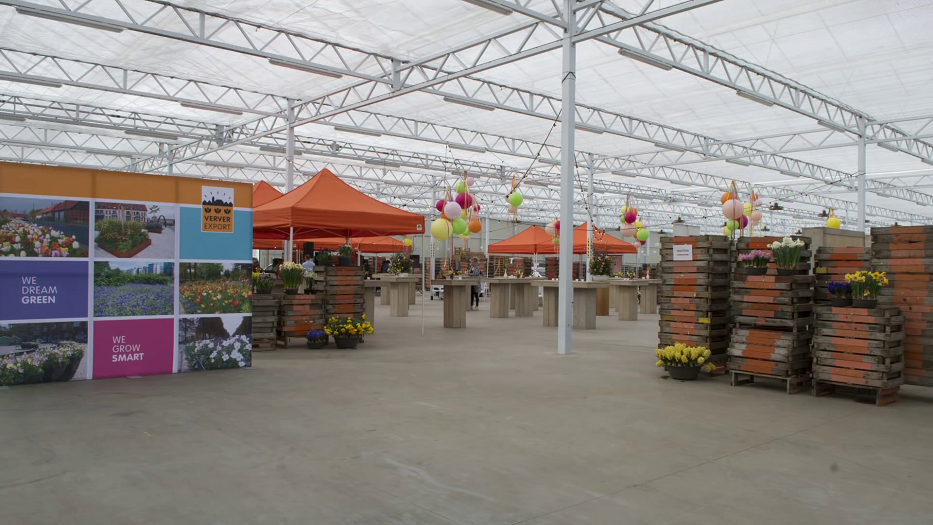 The working area has been converted into a party location.

Click HERE to get an impression of the opening.