There aren't many women active in greenhouse building, but last Saturday it was three girls that took care of the most important job of the day. The daughters of Henk Verbakel, Havecon, hit the red button, officially opening the new facilities of Havecon & Voorwinden Group. From the 1.5 hectare HQ, the companies plan to keep building many greenhouses all over the world. 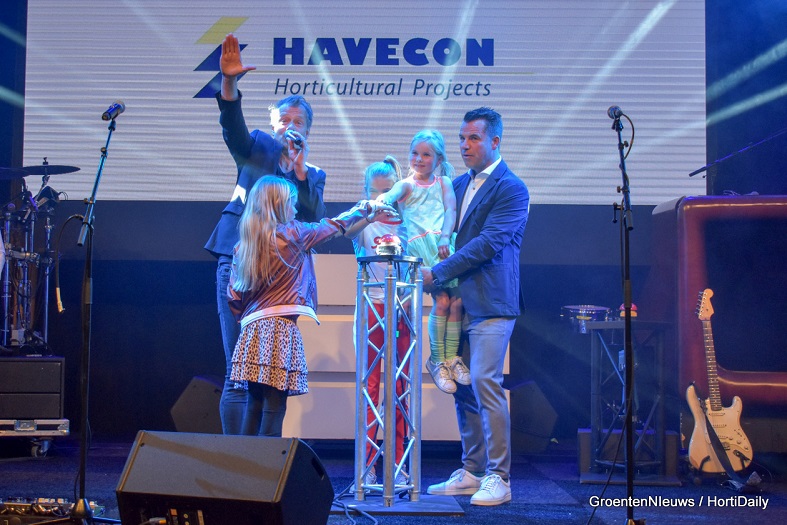 Royal Pride is not alone. Ever since 2006 the team with Havecon & Voorwinden Group has realised an impressive amount of projects and therefore visited many opening celebrations. Now it was their moment to shine: last Saturday their own new facilities were opened officially. 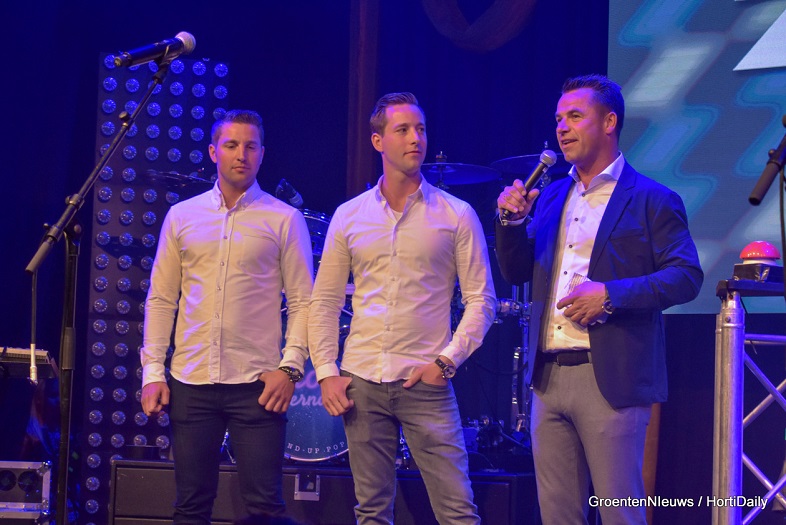 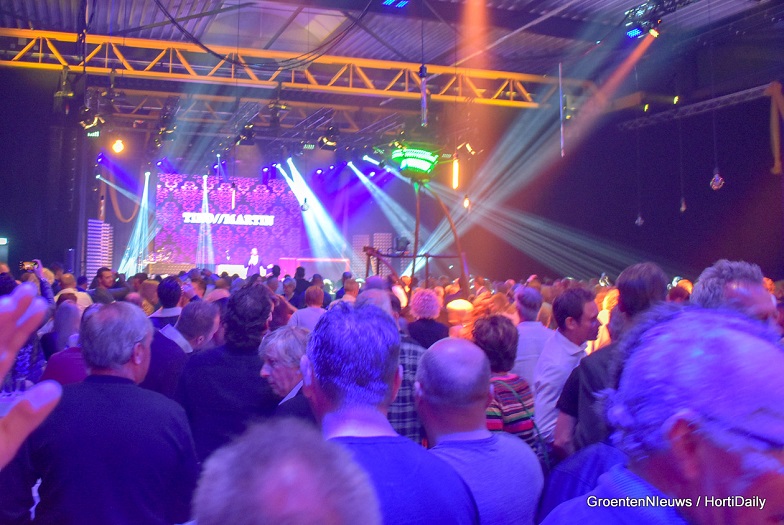 Opening the celebration, celebrating the opening
During the day hundreds of visitors interested in the new 1.5 hectare building decided to pay a visit. They were schooled in horticulture: showing the Voorwinden machinery as well as being educated in the use of gutters & high-tech growing - and additionally being able to take a selfie with Dutch YouTube stars that were present at the open day as well.

In the evening the celebration continued with hundreds of customers & partners nearly blowing off the roof of the newly realized HQ. Growers, suppliers and many others were invited to celebrate the opening and toast to the next 12.5 years of greenhouse building. 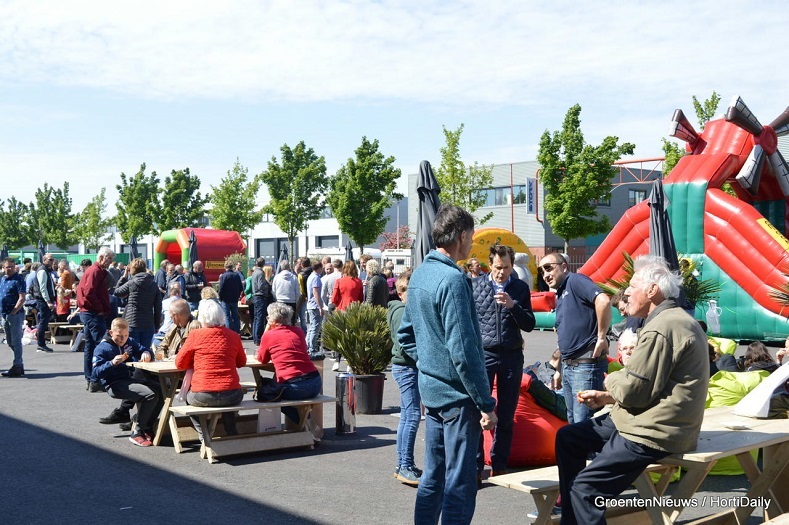 Staying true to yourself
The story of Havecon & Voorwinden Group is an example of the Dutch success in the international horticultural industry, expanding their activities in both Europe as well as the US/Canada, where Havecon opened a subsidiary last year. Also the developments in the projects they realized are characteristic of what Dutch suppliers go through: the project sizes have scaled up and in recent years new clients growing new crops found their way to the companies.

The secret of the success? The team itself shows it in the video below - but according to the clients it is the mentality. "The quality is perfect, the price is a fit - but it's the mentality that matters. They stay true to themselves, stay flexible and always keep their word. That's a team I can work with."

Check out more photos of the opening here.