over 100 ha before summer break

Late 2015 it was already clear that it would be a busy year, not that it would become Voorwinden Group’s busiest year ever. Currently 100 ha of greenhouses have already been realized by one of the largest greenhouse subcontractors in the world, of which about 80 ha in Europe and 20 ha in North America in seven months. And there is no end in sight...

The Voorwinden Group and its permanent group of subcontractors have had to seriously gear up to get it all done. In addition, several investments have been made in their machinery to have enough equipment in the right places. Since the projects take place across Europe and North America, this has to be coordinated well in advance. Therefore, the vehicle fleet was also expanded and the machine acreage was expanded last year already in anticipation of a busy year. 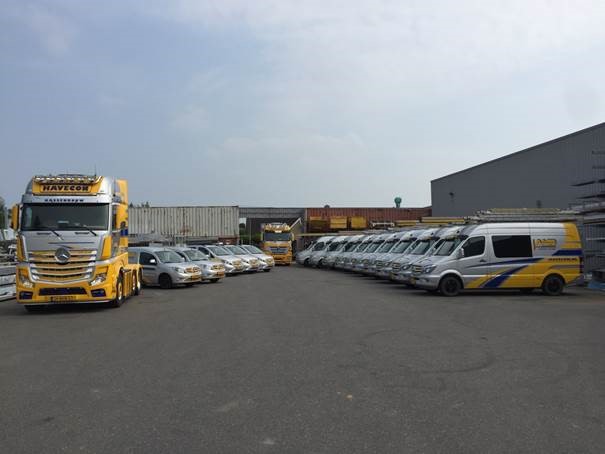 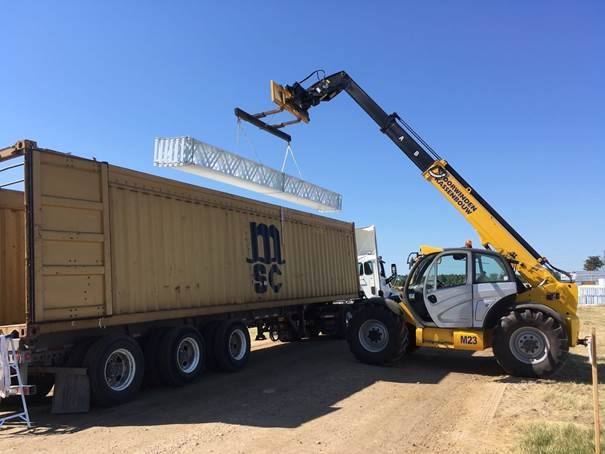 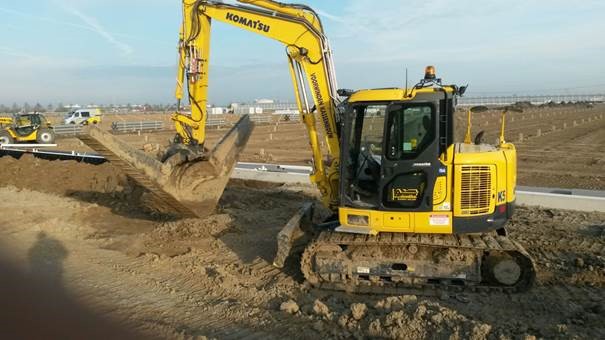 With so much activity, it’s no surprise that there are setbacks sometimes. The challenge is how to deal with these, particularly when there is no room in the planning. This was accentuated by an accident on the motorway in Germany. 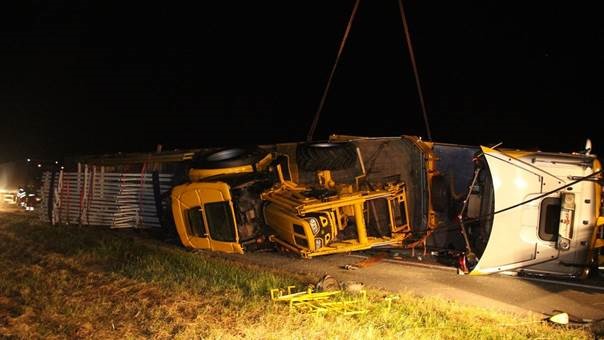 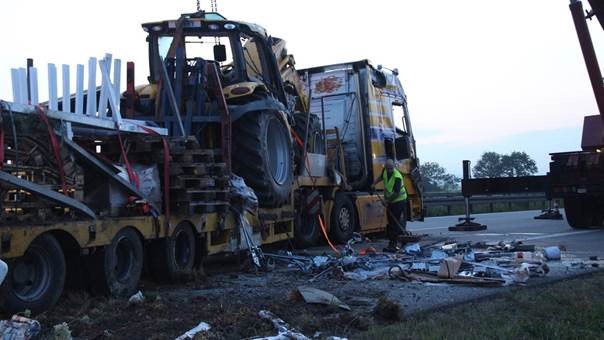 Fortunately, the driver was unharmed and there was only material damage, but it was a challenge to still get the materials urgently required for the project to their destination. Luckily, through the efforts of all concerned, things were resolved quickly and the new materials and replacement machines could be delivered to the garden. And the Voorwinden Group continued to run on schedule despite the accident. 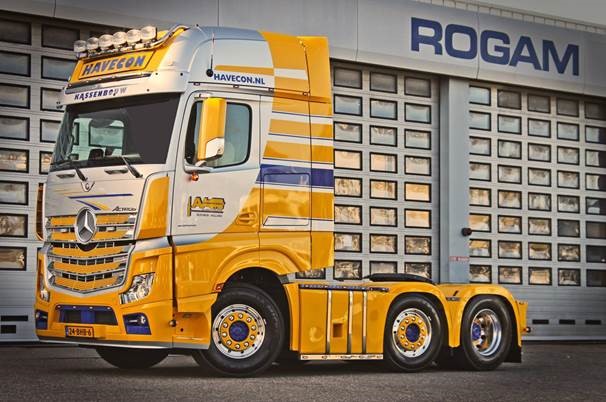 They lost a vehicle through this accident, but because the newest truck was delivered a couple of months ago it was easy to order a new truck because the information was readily available. The delivery of the replacement truck is expected at the end of the year. You can see why they insure their fleet so well and maintain a good relationship with the Rogam dealership.